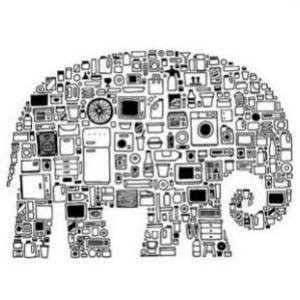 reporting to earth for the last time. this is astronaut amenah, over and out.