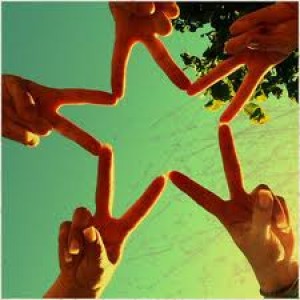 ♥ Hello there beautiful ♥
Well, let's start with the basics, I'm a freshman in high school. I make mistakes, but everyone does. I'm not that perfect A student, but I'm still young. I'm single, but that's alright. I love life & try to never miss a second of it.
:)