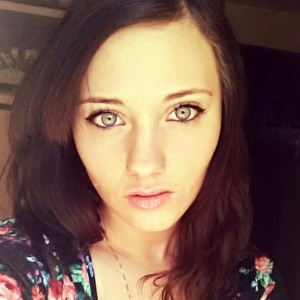 Hi, I'm Janet. See that link up there? That's my photography page.
If you'd go visit/like/share/just look at it, it'd make my entire life.    <3

About me-----> I'm all about photography. MY STORY:
My parents didn't believe  in me at first... that photography was just some hobby like karate, track, swimming, soccer.... well they had a point. But that point was proved wrong; I've been doing photography since I was thirteen. I shot an entire wedding (and everything else) with a finepix camera (a point&shoot) which, sucked.  Later on, I got a job, and bought a real professional camera, a beautiful Nikon D5000, (which was a crap ton of money and took forever, but I did it, ALL BY MYSELF AND I'M PROUD) and thats where it all began.  Now? Well, my parents rant and rave about how amazing I am (it's so nice to be able to say I TOLD YOU SO) My family? I do everyone's weddings. My cousin told me my pictures from his wedding were better then the paid photographers. :) My friends? Guess whos doing all of their senior pictures, and getting paid for it? THIS GIRL!
When nobody else believes in you, you have to believe in you, and  just go for it.