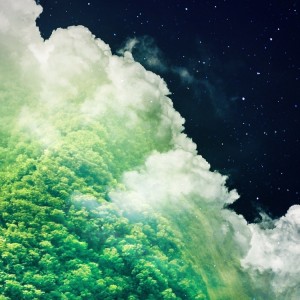 Status: it's been a while

"when even to exist seems a victory, then surely our luck has run thin" -- Charles Bukowski