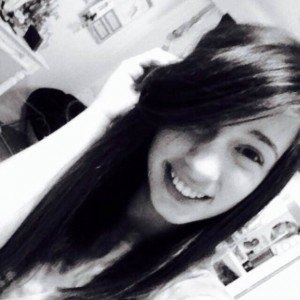 Status: Somewhere in the middle of nowhere

LoveMyProfile.com <3 Profile Counters
Hey guys. My name's Isabelle, just FYI, but you can call me Izzy if you wanna
I never know when to stop laughing and I'm probably the most abnormal person you can meet, but that's ok by me.

I want you all to know you are beautiful, no matter what people say, don't listen to them.