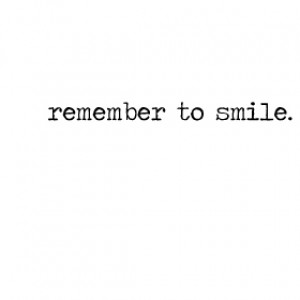 Layout Credit
Everything has beauty
but not everyone can see it

Hey beautiful, my aim on witty is to make girls realise that they're beautiful ,
good enough and worthy of life. If you've ever looked in the mirror and thought
to yourself "I'm not pretty" well you’re right. You’re not pretty, ‘pretty’ is what
airbrushed pictures on magazines are. But you, you’re beautiful  and never
believe any different. If you want some advice or even if you just want
to chat, then feel


free to leave a comment. I promise I will be there for you.