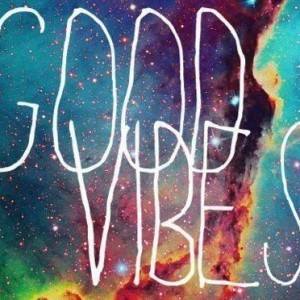 I don't come on this account any more, but I'll leave the stories up in case anyone wants to read them.
If you want too, you can follow me on tumblr:
www.dont-ruin-a-perfect-thing.tumblr.com