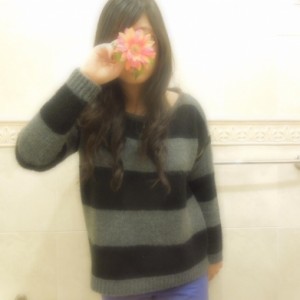 Hi, my name is Kristi
I never do good with introducing myself.
I'm pretty awkward if you ask me
I'm asian, medium height.
I love crimminal shows (Law and Order:SVU, NCIS, etc)
I love cats.
I love Ed Sheeran. I'm a Sherrio
I can't stand the fact of another person bringing another down.
I hate when girls bring themselves now.
If nobody has ever said to you this then I don't know what is wrong with them.
You are beautiful.
You reading this right now, don't you ever forget that.
I write quotes, I hope you like them!
Enough about me, tell me about you.
Thank you for even reading this and my quotes.
Love you! ♥ xx