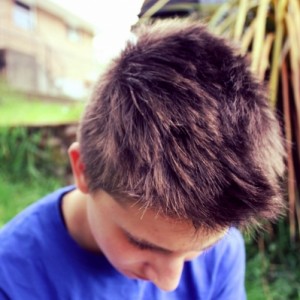 
To go against conscience is neither right nor safe. Here I stand, I can do no other. Addicted to soccer and horror movies. I try not to have any regrets. I would skate more if it didn't rain here so damn much.
:)