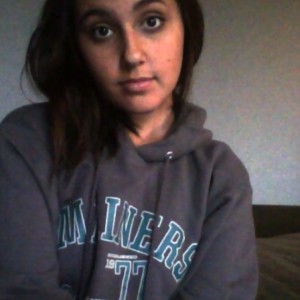 Hi, I'm Tori.
These are the stories that I write
occasionally.
If you like them then that's pretty cool.
If you don't that's cool too.
I don't really care.