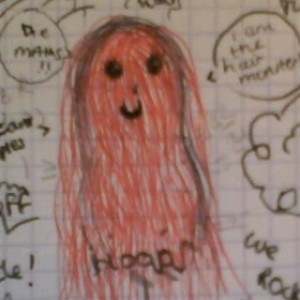 Location: Looking through your window

Wake up and start living your dream
I have no clue wat to put here lol.
Well, have a nice day, I guess :)