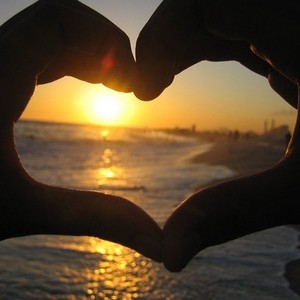 Status: Maybe just maybe he likes me back....<3

Location: Some where top secret shhhhh

Hiya I'm Lindsey! I can be quiet but once you get to no me I've very loud!!!! My friends, family and pets are very important to me! If you ever need to talk I'm here! If you wanna obsess over Pretty Little Liars I'll totally do that too!!!!!! Ummmm music is something I listen to like 24 fo 7! I'm not the most popular or pretty person but I think I'm a nice person. So ummmm yahhh you need to talk I'm here or if you just wanna be random I can totally do that too! Hahahaha! Ummm yah that's it...oh yah I have a crazy puppy name Midnight who I love with all my heart! So yah bye lovelies!!!!
Remember stay beautiful and love life!!!!
:)