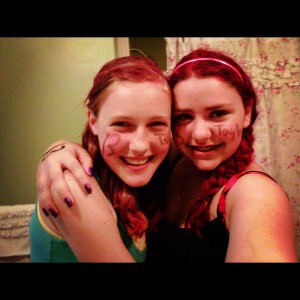 Status: This is love, This is war, its insanity

Caroline
I am 18
I'm a college freshman
and I'm single.
Welcome to my profile.