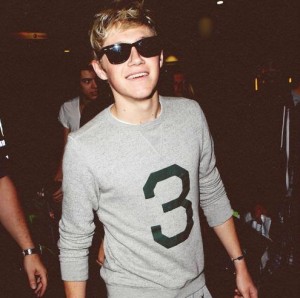 About me... About me .. Well there's not much to say, other than I'm a 16 (almost 17!) year old girl from Canada who just happens to be majorly into music and writing. New York City is where I plan to live someday, but until then I'm still a junior in high school, which puts me at the 11th grade. I'm just a little in love with One Direction. They make me smile :) Yeah, my life's a little crazy, I just take it day by day and I'm slowly learning to love every piece of it. I wouldn't change anything for the world.Drop me a comment, I'm not a complete bitch ;)