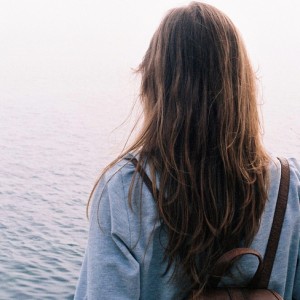 
I take pictures.
I have a kissing pact.
I dance because it's fun, not to look hot or because I have to.
I wear glasses.
I laugh at my own jokes.
I read lots of books.
Last but not least, I write for the intrinsic pleasure of writing, not because I have to or because it'll make me look awesome (even though it does).