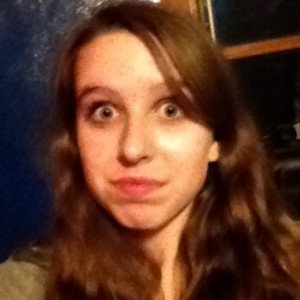 Status: Im okay. Even when I'm not

Location: Chilling just north of Danbury, CT. in the smallest town. Like ever

Katty, Katt, or Kathrynne. That's my name. I always feel alone, but I'm okay. I've cut, I've starved myself, I've been excluded. But like I said I'm okay. I'm not pretty. People don't like me. I like that one guy who can make me smile, but likes someone else. I'm okay. I'm okay. Even when I'm not. I'm a Directioner and I'm getting better. As you can see by my profile picture, I have blondish hair and green eyes. I'm broken, but I'm getting better. I'm almost there.