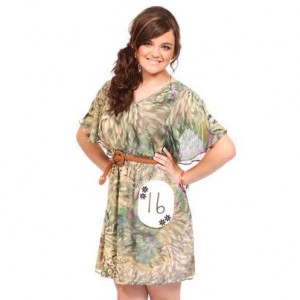 Location: Somewhere Over the Rain Bow:))))

ily44forever <3
:)) follow me, you beautiful people!
Hey I'm Sarah. Yes, Sarah with an H. I wish I had some other cool S name like Sage or Sapphire or Storm or Shirly or Something but I don't I'm simply Sarah with an H. I am a happy unicorn living under the sea with my best buddy Spongebob Squarepants. 13 years young, happy, and hopefully someday going to fall in a deep love. I have a boyfriend who is amazing and tells me I am beautiful even though I am not. I really want food right now and my cat keeps trying to walk on my key board. Ahhh her name is Milo and I love her. BYE! XOXOXO

best viewed in google chrome.
© this layout was coded by Sandrasauru
:)