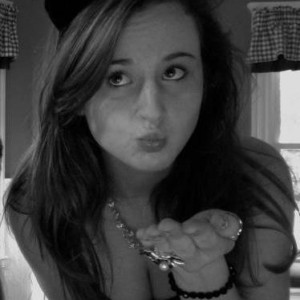 Status: Just give me a comment on my wall, always here to listen