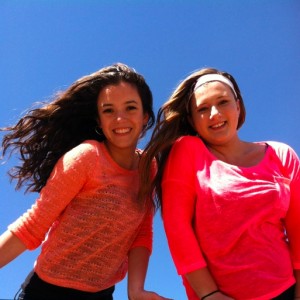 About this girl y
heyyy my name is emily and I'm 15.
I blow out the candles on
June 3rd!
my friends are amazing! just ask them, they'll tell you ;)


I live to dance! it's literally my life!
NOTHING compares to the feeling of being on stage
music is always there for me, no matter what...
my idols are taylor swift and justin bieber
i luv them sooo much it's hard to explain!
i love giving advice, so leave a comment any time witty girls!
<333