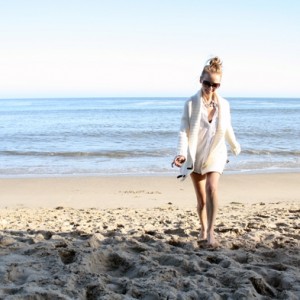 Location: the land where i can fart freely and not get judged

HEy there, this is my profile :)
You can call me cray cray bah nah nuh if you want to be hipstah
i like going to the beach, hanging out with my friends, singing, & playing piano
i'm not as on as i used to be, but feel free to leave a comment & i will be sure to reply :)