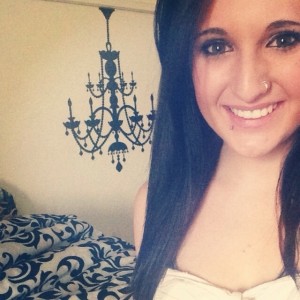 Status: Why can't you see, baby, you belong with me?