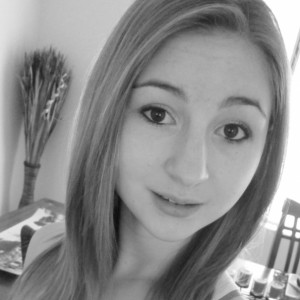 Status: Yes that girl in the picture is indeed me

Well, hello there. I see you have stumbled upon my lovely profile. Bit boring isn't it? Well, I suppose it's time for me to tell you a bit about myself.

|Friends|
Well, I really don't have much of those anymore. I lost the majority of them due to my a/sshole exboyfriend. But, luckly I was able to gain and keep some of them. They are the ones who will always stick by my side.
Mike
Ryan
Gabby
Amanda
Jamie

|Life|
I'd say I live a pretty depressing life. How about we start from how it all went downhill.
Summer of 2012,
I got my first boyfriend. he was such a sweet, kind, caring, funny person. He was my best friend. Our relationship started out fantastic. But, we began to fight. We fought over every little thing because he always got mad at me. Then, our relationship began to get more serious. I began doing things with him I regretted. Then, one day i told one of my friends something I shouldn't have about what we did together. He ended up telling my best friend at the ime about it, and another friend found out too. Meanwhile, I also had this girl trying to destroy our relationship. But then, I had to tell my boyfriend what I told my friend. This resulted in a huge fight, the first of out many quick breakups, and losing my friend and best friend. In result of all that, I cut myself for the very first time. But the fighting  never stopped, and we began to do more things together that I greatly regretted. The fighting, breakups, and losing a majority of my friends all happened in a time span of 10month. One cut turned into 6. The loss of one friend turned into 5. One break up turned into 6.