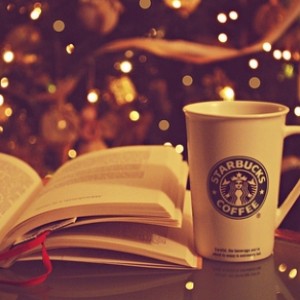 
Hello there. My name is Caitlin, if you haven't figured it out by my account name.

I like music: Panic! At The Disco, Falling in Reverse, Sleeping with Sirens, Pierce the Veil,
One Direction, Ed Sheeran, Saving Abel, Matchbox Twenty, Parachute, Eminem, Bruno Mars, Katy Perry,
Gavin Degraw, One Republic, Miley Cyrus and much, much more.

I also like food: pizza, cheetos, and nutella. Kitkats and Skittles are also pretty amazing.

I'm 14 years old and in the 9th grade. I would be lying if I said I like high school, in fact- I've come to the conclusion that it's quite a miserable place in which I will never fit in, despite my obvious wit and sarcasm (ba dum tss).. I like to read and write... and use the internet, but I guess it's pretty obvious, too.

This is random but if I could be friends with any celebrity, I'd say Jennifer Lawrence because she's cool and down to earth and if I were to say a guy, it'd be Nicholas Hoult because he's perf. ( So is Troye Sivan, btw )

{-} waking up at 5 in the morning for school, oversleeping, swimming, moving in general (jk), when
my favorite fictional characters die -_-, my handwriting, gym class, being forced to change
during gym class, the smell of gasoline, burning myself with a straightener, being social...

If you have any questions, ask them below.

If you read/write on wattpad, let me know; I'll check it out! :D
(Seeing as I have no clue how link things, I'll just give it to you here: http://wattpad.com/istolethecookiez) I'll follow you back if you comment on my profile telling me you're from Witty. : )