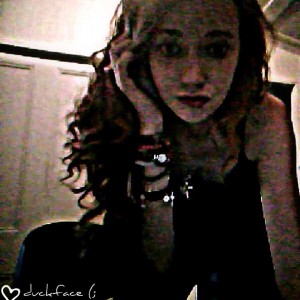 Status: To Write Love On Her Arms<3

Location: a hole in the ground.

Believe. Pray. Hope. Love. Smile.
&it's a sad picture, the final blow hits ya, somebody else gets what you wanted agan. You know it's all the same, another time and place, repeating history & you're getiin' sick of it.
But I believe in anything you do, & I'll do anything to see it through,
Because these things will change. ♥