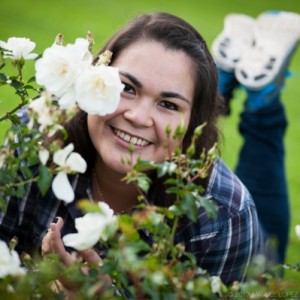 My name is Maria. I'm 21 & I live in Switzerland. I used to be an exchange Student in Kansas. It was the best year of my life! That year helped me to figure some things out & it also helped me to see who my true friends are & who are just fake. Life's too short to have fake friends or to worry about people who don't worry about you. So I had to learn to stop caring as much & just don't give a f*ck. Otherwise you'll just be miserable.