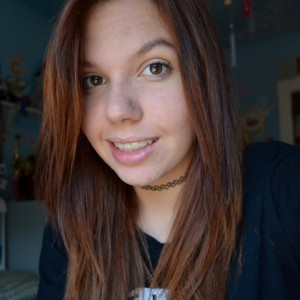 Layout Credit
I refuse to sink

I spend my time watching movies and playing video games.

I'm not interesting and I'm clingy.