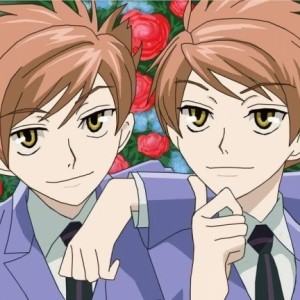 Location: In the fictional world...

My name's Bethan. I currently live in Wales which is in Britain. I'm the girl who you'll see with headphones in her ears and a book in her hands. I like to write stories (mainly fanfiction) I'm a fangirl (You've been warned) I'm apart of many, many, many, many, many fandoms. I'm socially awkward. I'm addicted to my phone and the internet. (Who can live without the internet?) I live on youtube, tumblr, facebook, twitter and witty. I want to get my tongue pierced, and I plan on having the Deathly Hallows symbol tattoed on my wrist.

My friends are a huge part of my life. They are always there for me and i wont ever be able to repay them for what they've done for me. They're a crazy bunch and they've caused me mental scarring but i woudnt change them for the world. So i want to thank; Becca(dumb_blonde1998), Arcade1012, Leah, Joe(jcasey2m2n), Sinead (paramoregirl3), Rokky(rokky66), Dan, and Lewis for being the craziest and best friends anyone could ever have.

Fandoms;
Fandoms have destroyed and taken over my life. I usually refer to them in every conversation I have.
I belong to alot of them, I mean whats life with only one fandom?...or none at all(SCARY THOUGHT!)
So yeah, some of my fandoms include;
Harry Potter, Percy Jackson, Hunger Games, Divergent, Ender's Game, The Maze Runner, Hetalia, Deathnote, Ouran High School Host Club, Angel Beats, Gone,The Mortal Instruments, The Infernal Devices, The Fault in Our Stars, The Demon Trappers, Sherlock, The Iron Fey.
There are more but y'know I'm too lazy to write them all.

I want some Witty friends, so don't be afraid to comment!
I also really want a email penpal(is that a thing?)So please email me(: livinginabook@hotmail.com
Feel free to follow me on twitter @dontkillmyfeels.