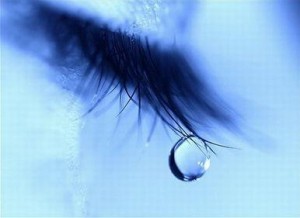 Hey
Follow ME!!! :D Do not ask me personal questions cause i wont answer them.


Also check out my best friend on here justj4ke

He is awesome ♥ great guy to talk to if you are having a bad day or just need to talk to someone ♥ ;)