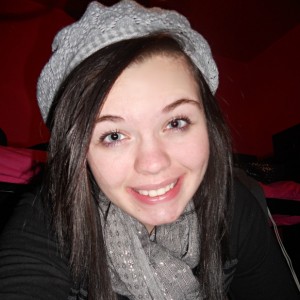 Status: "They told me never fall in love, it never works out in your favor. You're way to young and that's just human nature." Mac Miller<33

So, I'm your ordinary girl, smalltown, livin' in the same house that I always have lived in, hanging out with the same friends I've had since elementary. Pretty normal I'd say. Not much goes on with me other than the typical stuff. I'm the single, brunnette, blue eyed, Not-so-country-girl who lives in a country girl town, county, and state. I love music toooooo.(:
Especially Panic! at the Disco, The Used, The Beatles, Fall Out Boy, M.C.R, and Mac Miller!