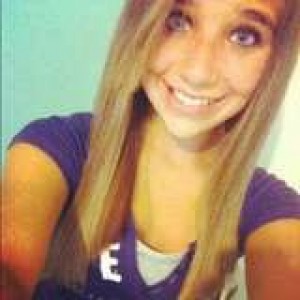 I'm thirteen years old and going into the 8th grade. My birthday is September 29th. I'm in love with Eminem. Softball is my passion. I'm obsessed with Harry Potter. Summer is my favorite time of year. I could go on and tell you a bunch of random facts about me, but you're probably already bored, so I'll just stop there.

Behind my smile, is a world of pain that nobody should ever have to live in. I've been bruised and I've been broken. I'm slowly trying to put myself back together, piece by piece. If I told you my secrets, you'd never be able to look at me the same. Get to know me.

You're all beautiful in your own way. Never change to please someone else. I'm here for each and every person on Witty. I will never judge you. You're never alone, I'm always just a comment away.