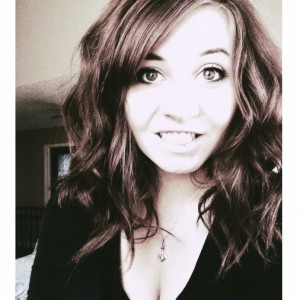 Status: ; You are beautiful , no matter what they say! x

Helloo Bootiful,
I’m Rhiannon, but you can call me Annie.
I see you’ve stumbled upon my profile, so I suppose you might want to know a few things.
Well, let’s see; I’m twenty years young;
I blow out the candles on January 14th.
I live in Canada & moved here from England when I was nine.
Music is my passion; I live for it. Life without music isn’t life at all;
I like all sorts of music, as the lyrics express things we cannot.
My favourite bands are; Blink 182, The All-American Rejects, All Time Low, Boys Like Girls, The Cab, A Day To Remember, Ed Sheeran, Hedley, Marianas Trench, & many others!
I’ve been through a lot over the years, but I’m still here, breathing, so I suppose that’s a big accomplishment.