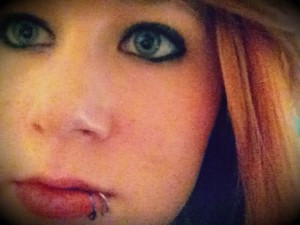 
Laura-1996-England. I lost my best mate-Aidan- 15-09-2010 and i've lost some really amazing people in my life, but they're what keeps me going when i feel like giving up. They're the stars that shine the brightest in the sky at night. coffee, cigarettes,  alcohol, good friends and tattoos are pretty much all i need in life to get by.