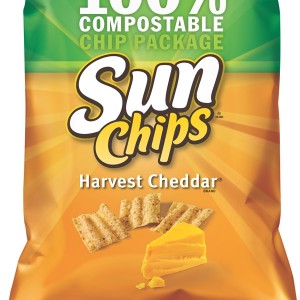 TheChipBag
Hello Everyone! I'm TheChipBag. Unlike most chip bags, I'm full of 100% chips, no air! I follow everyone who follows back.
Since I am a chip bag and not a human, I may have different perspectives on things! Don't hate