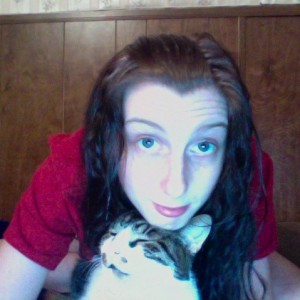 Status: Only true men will fart in front of their women(:

Life sucks. But we get over it. I finally got him back in my life again. Nothing else really needs to be said.
:)