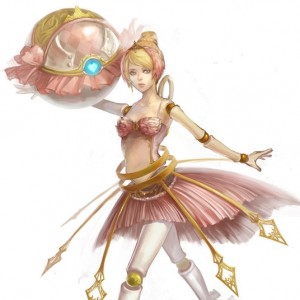 
Hi, welcome to my profile! As you can see, I'm a girl who loves reading and playing video games (such as League of Legends). I hope you enjoy my quotes and profile...I guess? Thank you if you decided to follow me, I really appreciate it!