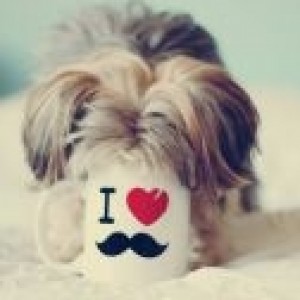 Location: Where-ever the unicorns are

I'm an a$$hole. Have a problem? Too fricking bad. You can report me for all I care.

Don't expect me to sugar-coat things for you.
I have different opinions. Deal with it.
I say whatever I think. I don't have a filter. "Filters are for coffee and cigarettes." (Simon from 'City of Bones')

I'm pretty weird a lot of the time. I can be nice, but I wouldn't bet on it if I were you.

I have problems, but so does everyone, so I suck it up.

I'm an atheist. I believe religion makes next to no sense and I refuse to believe in something simply for the purpose of "making myself feel better".
I choose to see the ugly truth of this world, instead of blinding myself with a seemingly beautiful lie.

I'm not stupid. Far from it.
I'm not crazy, I'm insane.
I hate ignorance and stupidity.
Don't talk to me unless you know how to write properly. Is that too much to ask? I guess so, considering the never-ending supply of morons on the internet.

I create my own quotes and poems. If I post one that isn't mine (which most likely isn't going to happen), you will always see the name of the real author underneath it.
I DO NOT COPY OTHER PEOPLE'S WORK.

I hate the fact that most people here always just repost a bunch quotes from Tumblr or whatever. And then 50 million others do the same thing.

People who favourited my earlier quotes or followed me for them may have noticed they are now missing.
I took them down, since I found many of them too personal to keep them posted on the internet.