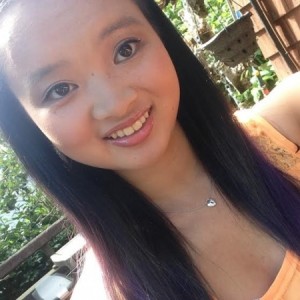 Status: I'm here for you, no matter what.


My prince is out there somewhere, I can feel it.

I just have to wait for him to come find me.

I've never wanted anything more than I want you.

Don't worry Isabella, my Phineas doesn't notice me either.

Loving someone who doesn't love you back is