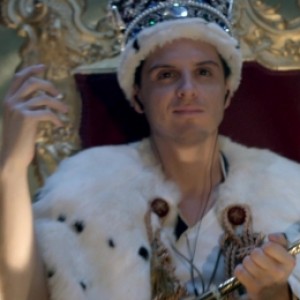 Status: Oh that's the problem. The Final Problem. Have you worked out what it is yet? What's the final problem? I did tell you. But did you listen?

Are you ready for the story? This is the story of Sir Boast-a-lot: