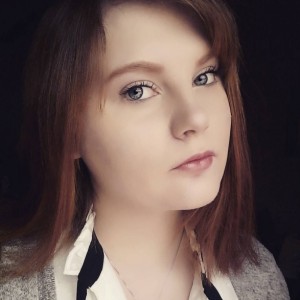 Status: click on the ones you can't see they're the best