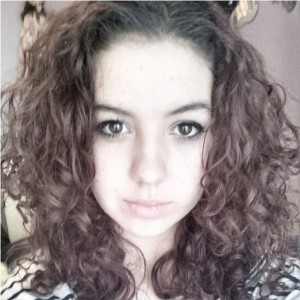 "She's going through her awkward phase."
THIS ISN'T A PHASE MOM, THIS IS THE REAL ME!

Hello, I'm Madison.
I'm the tall, weird one with curly hair.
I like japanese cartoons and korean pop.
sometimes I like to write.
anyways, nice to meet you.