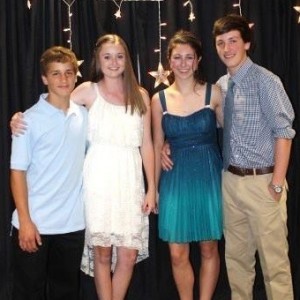 Status: You don't get a second chance, life is no nintendo game.

Remember you're beautiful, but not everyone is going to be able to see that love.