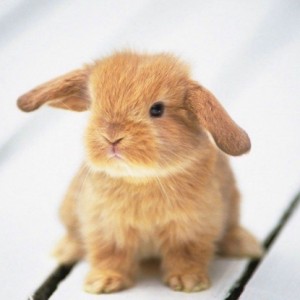 Status: Why do you want to know stalker?

Location: floating in the clouds

Hey! My name is Grace and I am a normal 13 yr old girl. i love singing and hanging out with friends. I follow back and check out ur page to! I like my quotes and I hope you do to. I love this site and feel free to comment i love to talk! Try to check out all of my quotes because i have some really good ones towards the back! I have a lil' sis named sydney and she is two years younger then me and she is awsome! check out some of my friends!