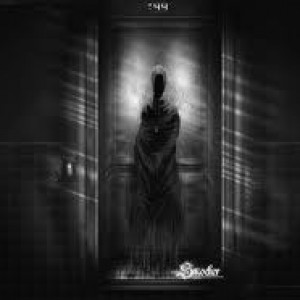 FOR ONE SCAR LESS
I only follow for a good quote, so follow for a follow doesn't work with me.
If you have some good quotes though, I will read every quote you write.

I am not Frank Connor.
He doesn't even exist as far as I know.
*** update***
I googled Frank Connor, he does exist and is a big cheif in a company called Textron. XD

I AM Frank Connor
He is Part of who I am.

But it is not all that I am.
I have another part.

I am 17 years old,
and I've had quite a life so far.
I am in therapy,
since I have a manic depression and a light form of shizofrenia.
I do not have a split personality.
I'm also kleptomanic.

I'm willing to tell you all this, because none of you know me anyway.
and even if you do, you don't know it's me.

I live to help others, so if you have a problem, I'm here.
I often know exactly what you've been through.

if you read all this, there are only 2 possibilities.

Or you really care.
Or you recognise yourself.

Anyway, I appreciate it.
Thank you.

if you want to know your by my side, and I'm not alone,
don't give me those cheesy I feel so bad for you quotes.

It's enough for me if you say:
I know who you are.

just comment that, and I'll know I'm not alone.

Thanks for reading this, again