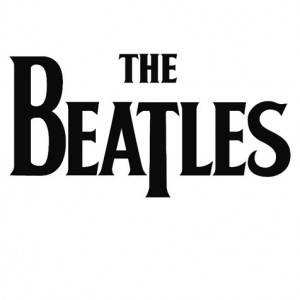 Status: Sky above me, Earth below me, Fire within me.

I love talking about things like poetry, history, religion, and psychology.

Bookworm, geek, and Sci-fi fanatic, that happens to be a music obbsessed blogger.


I write stories and poetry(badly)

Favorite Quote: He is merely miscast in a play.
He would have made the perfect knight in a different century, or a very good pagan prince in a time of heroes. He was born in the wrong era, on the wrong side of the river, with the ability to do anything and finding nothing he wants to do. The White Queen is my favorite show right now, and if you haven't seen it you seriously need to watch it

Snow Mazes of Norway by Jenny Dalton
The Green Fields of Canada by Cherish the Ladies & Heidi Talbot
Given and Denied by the epic Finnish band Poets of the Fall
Dr. Seuss's Oh! the Place you will Go told by the people of Burning Man
All those friendly People by Funeral Suits
Wolf by First Aid Kit
Pinesong by A Fine Frenzy
Hold the Heathen Hammer High by Tyr
Emmylou by First Aid Kit
Devil's Tears by Angus and julia Stone