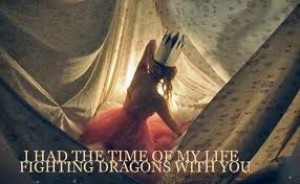 Howdyy(: My name's Taylor. I come across as your normal 13 year old girl,,but what is normal anyways? I love the summertime, sunshine and beaches. I live by the motto "give kindness, get kindness back", so I'm usually pretty friendly unless you give me a reason not to be. I've been on witty for over a year now, but on my other account. I just decided to write stories, which is why I created this account. I just put on the beginning of my first story, so if you do read it, feedback would be greatly appreciated! Well, I think that's all you need to know about me. Buhhh byee..
*Just Keep Swimming*