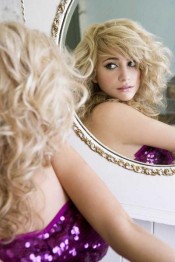 Status: You got me intoxicated~

Location: Up in the sky