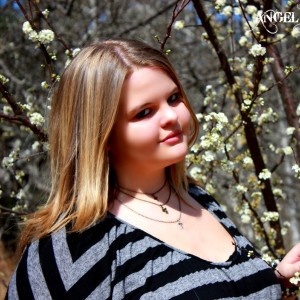 Heyyyy!!! Ok so OBVIOUSLY my name is DeAnna Young. I am an absolute

crazy girl who loves nothing but a good time with family and friends. I love

friend ever and partially the reason I'm as crazy as I am. Country music is my

life with out my music I would absolutely die . My favorite artists are Kenny

Jessica Andrews and Jessie James.I love all of you my quotes are here if

and will listen to anythin' you have to say.


Hacked ♥
Hello you beautiful people of this awesome website!
It seems you have stumbled upon my "sister's" profile....YOU SAY SOMETHING BAD ABOUT HER AND I WILL HUNT YOU DOWN AND SLICE YOUR THROAT!
Thank you have a great day.