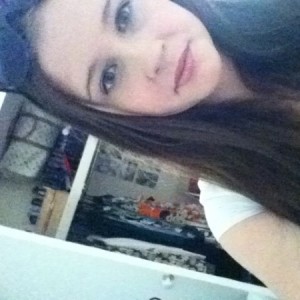 I've been a member of Witty since the dawn of time. I'm just trying to find out who I am and how I fit into this society. I took a break from Witty and now I'm back for good. I can eat double my body weight worth of subway cookies and I've never eaten anything from KFC. I think facial piercings and snapbacks on boys are unattractive. I travel a lot. I read too much, it's probaly not healthy. I spend my life on the interent and laugh at the term social butterfly.
Daizee XOXO
Quotes
comments
follow
unfollow
layouts
tumblr