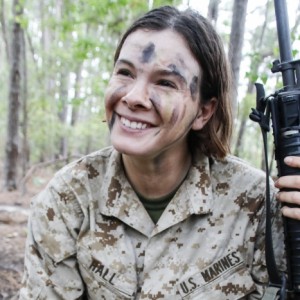 Status: Everything happens for a reason


My views on religion:
Being an Athiest is okay.

Being an athiest and shaming religions and
spirituality as silly and not real, is not okay

Being Christian is okay.

Being homophobic, misogynistic, , or
otherwise hateful person in the name of
christianity, is not okay.

Being a Reindeer is okay.

Bullying and excluding another reindeer
because he has a red nose,